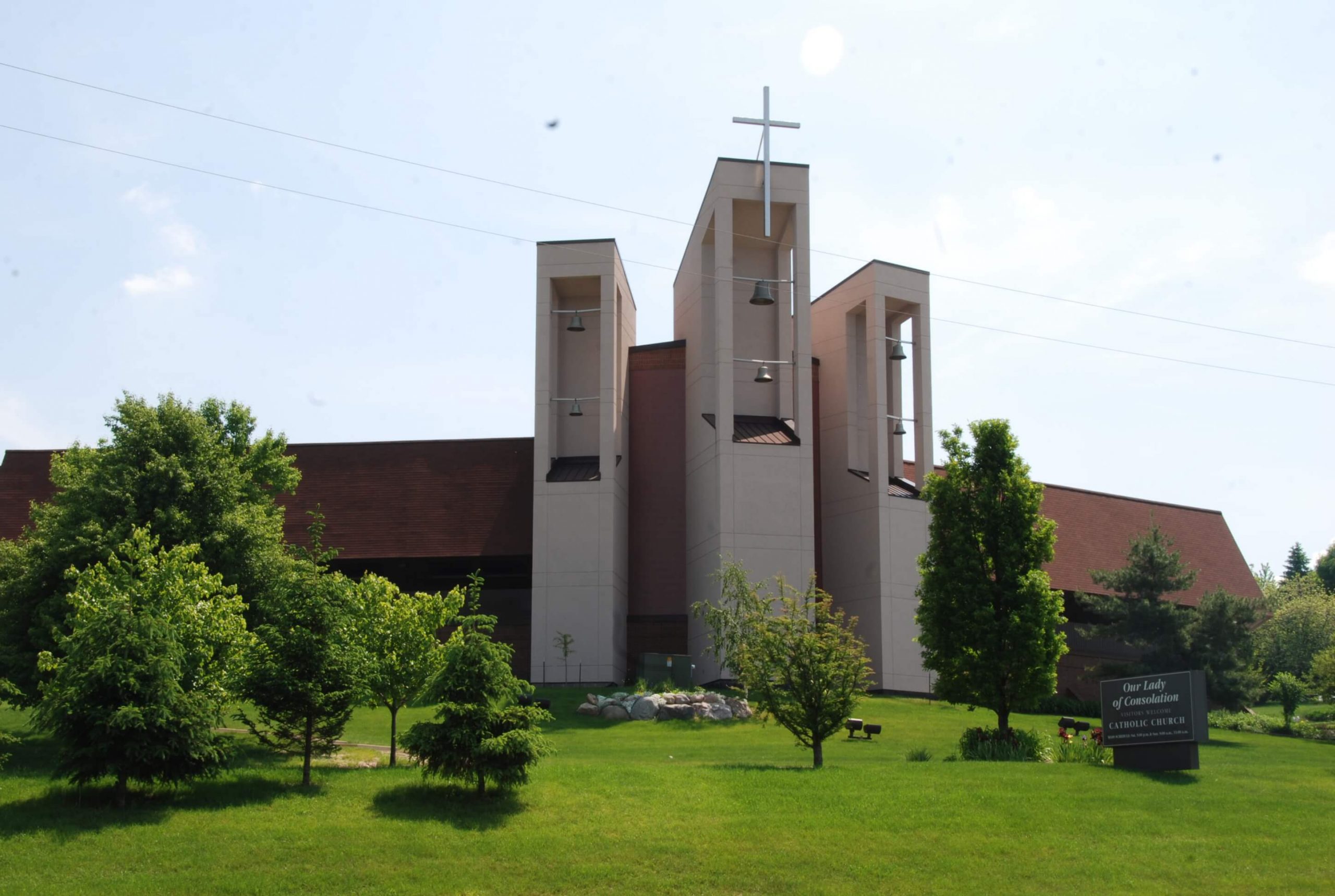 The Michigan Supreme Court ordered the placement of Proposal 3 (formerly known as “Reproductive Freedom for All”), an extreme pro-abortion amendment, onto the November ballot. Proposal 3 seeks the approval of the people of Michigan to permanently amend the State Constitution to include a “right to abortion,” but it goes well beyond that.

This amendment allows abortion for:

If you have interest in participating in door knocking, whether you attended training or not, please reach out to Amy at amymariekelley@gmail.com. Amy will prepare you with materials from the meeting that will help you along the door knocking journey.

Learn More and Educate Yourself

Read Proposal 3 On the Ballot Before you Vote

From the Michigan Catholic Conference:

What Proposal supporters won’t tell you
Video: What is Proposal 3? An Attorney and Policy Analyst explains.

From Citizens to Support MI Women and Children:

What could the constitutional amendment do?

From the Diocese of Grand Rapids: